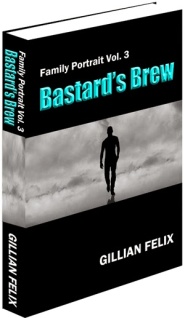 “You don’t deserve to be loved, and you don’t deserve to be happy. You and I are the same … we’re broken inside. Everything we touch, we destroy. We don’t get happily ever after … we don’t get to ride off into the sunset. You know who gets that? L’Wren … she gets it, she gets the guy, and she deserves a decent guy.” Savi saw the hurt in his eyes and knew that he liked L’Wren more than he was letting on. Kevin was all she had, and she had no intention of letting him go.

You can purchase your copy of Bastard’s Brew from the following retailers: Amazon, Barnes & Noble, Smashwords (enter coupon code: RS54B for 50% off),  and iTunes.  Also, Gillian is offering a 10% Smashwords discount on The Banovic Siblings using coupon code: FX48M.  Don’t get to use the link or widget below to enter the giveaway for a chance to win a copy of Bastard’s Brew!
a Rafflecopter giveaway
//d12vno17mo87cx.cloudfront.net/embed/rafl/cptr.js
Rafflecopter Link 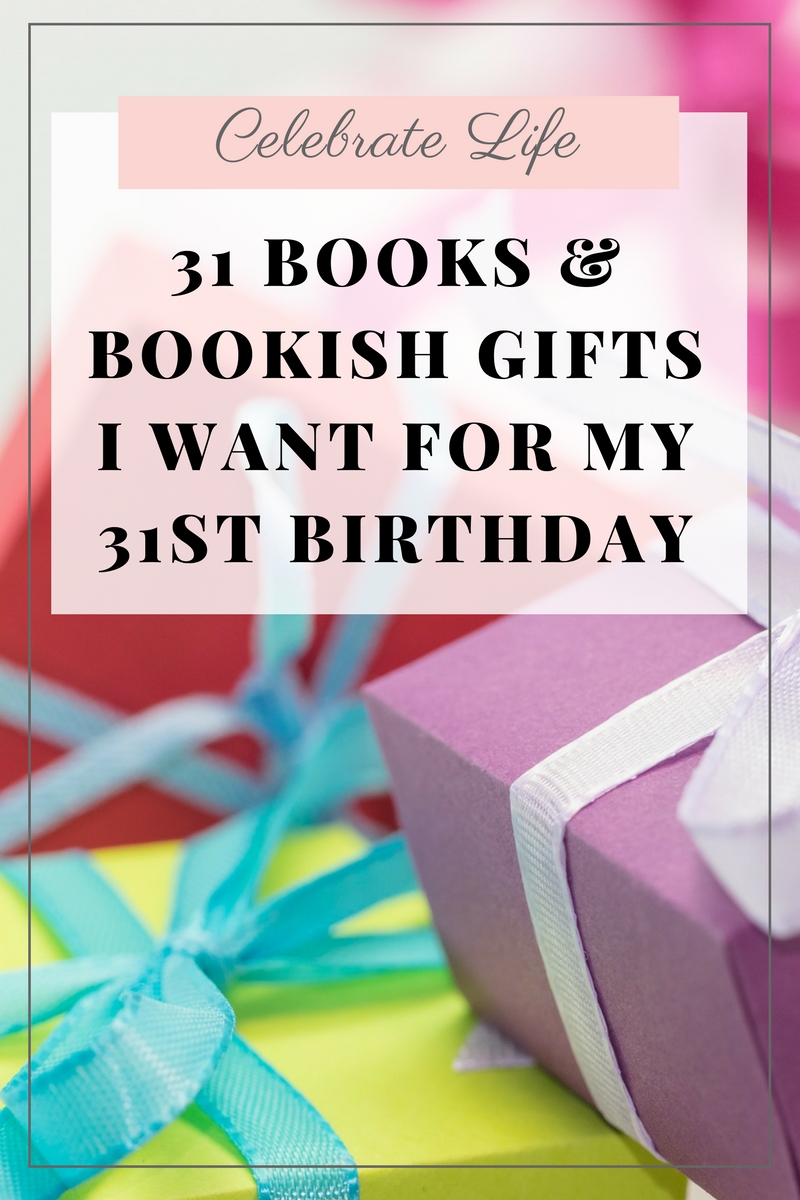